Plastic pollution in the oceans is a serious problem that is having detrimental effects on marine life and the health of our planet as a whole. The amount of plastic in the oceans is increasing at an alarming rate, with estimates suggesting that there could be more plastic than fish in the oceans by the year 2050. This is a major concern, as plastic has been shown to have harmful effects on marine life, and can also impact human health through the food chain. In order to protect our oceans and the life within them, it is important that we take steps to remove plastic from our oceans.

One of the main reasons why plastic pollution in the oceans is such a problem is that plastic takes a very long time to break down. While organic materials like wood and food waste will eventually biodegrade, plastic can persist in the environment for hundreds of years. This means that once it enters the oceans, it will remain there for a very long time, potentially causing harm to marine life and the ecosystem as a whole.

Another problem with plastic in the oceans is that it can be ingested by marine life. This can have a number of harmful effects, including physical injury and death. For example, plastic bags can look like jellyfish to some species of marine life, and when ingested can block the digestive system and cause death. In addition, the chemicals used to make plastic can be harmful to marine life, and can cause a range of health problems.

In addition to harming marine life, plastic pollution can also have negative impacts on human health. Many of the chemicals found in plastic have been linked to health problems, including cancer, reproductive disorders, and developmental issues. When plastic breaks down in the ocean, it can release these chemicals into the water, which can then enter the food chain and potentially be ingested by humans.

Furthermore, plastic pollution is a major contributor to the problem of ocean pollution more generally. The ocean is a vital resource for the planet, providing food, oxygen, and a home for countless species of plants and animals. When plastic ends up in the ocean, it can have detrimental effects on the overall health of the ocean ecosystem, which in turn can have negative impacts on the planet as a whole.

Finally, removing plastic from our oceans is important because it is a problem that we can do something about. While the issue of plastic pollution may seem overwhelming, there are a number of steps that individuals and communities can take to help reduce plastic pollution in our oceans. These include reducing our use of single-use plastic items, properly disposing of plastic waste, and participating in beach cleanups and other efforts to remove plastic from the ocean.

We are very proud to work with Second Life – who are a social enterprise (like us), committed to giving a ‘Second Life’ to plastic waste.

By working in partnership with local collectors and recycling initiatives, they believe that companies can be part of the solution to support circular plastic supply chains and generate new sources of incomes for vulnerable communities.

Launched in 2020 by Tristan Lecomte, in partnership with French cosmetics brand Caudalie, Second Life is a part of the PUR Projet group, which is specialized in the development of ecosystem regeneration projects in over 40 countries worldwide. 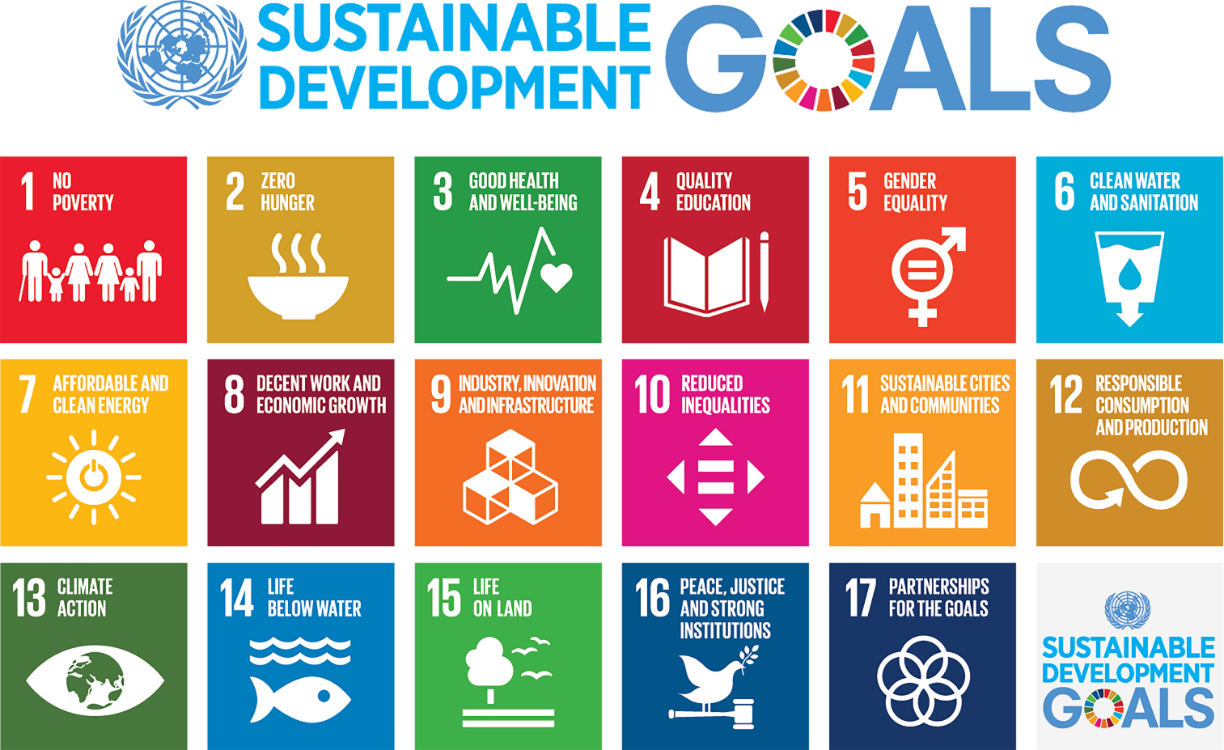 About us Projects Products FAQs